2013 The Morehead International Independent Film Festival back to events 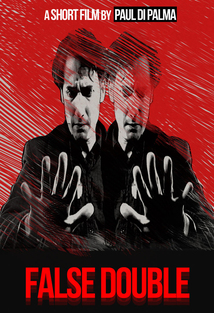 Lloyd is riding the bus home from his annual sales convention when he notices a man who bares a striking resemblance to himself. This double awakens an intense curiosity within Lloyd leading him upon a path of self-discovery. read more