The Open APPerture Film Festival was created
by students at Appalachian State University in 2004.
The first festival took place in April of 2005 and was a success. A devoted group of students have carried
on the festival through the years and have formed the Appalachian Student Filmmaking Organization,
a club at ASU.

The club meets once a week during the
school year to plan for the annual festival.

The festival was created to give young filmmakers a voice, offering a theater in which their work can be shown in front of an audience. 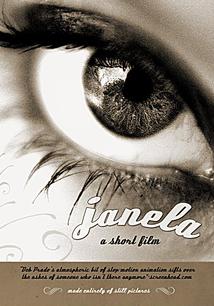